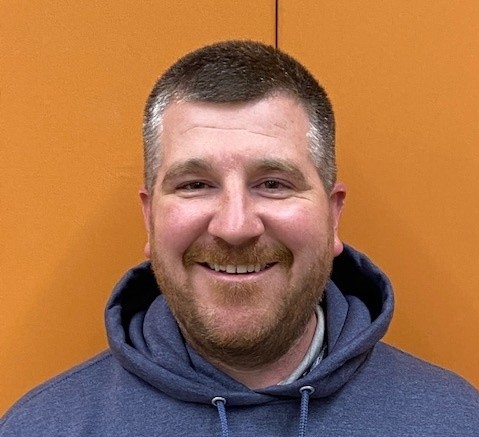 Jay Bissette’s day job is with  the Duke Athletic staff where he started 2007 and currently serves as an Equipment Operations Manager working with the men’s golf, men’s lacrosse and women’s soccer programs.  Bissette spent the 2007 season as an assistant in the Duke football equipment office. In addition, he served in a support role with the 2012 and 2016 US Lacrosse U19 Word Championship teams and the 2018 World Champion Men’s Lacrosse National Team.  A native of Wilson, N.C., Bissette earned a degree in management of recreation facilities and services from East Carolina University in 2007. He worked as a student manager in the equipment room at East Carolina for four years and was the head student manager for the 2006 football season.  Bissette and his wife, Victoria, have two children, Jack and Audrey.  Jay has previously volunteered as a Rec and Parks Coach and helped with the LAX program.