The City of Mebane is pleased to present the Mebane Christmas Parade!

The Mebane Christmas Parade takes place annually on the first Friday in December at 7 p.m. in Downtown Mebane.

The parade starts at the intersection of Second Street and Clay Street.  It goes down Clay Street turns right at Fifth Street and then takes an immediate right onto Center Street.  The parade finishes at the Mebane Community Park.

It is the area's only nighttime parade and is so much fun for the entire family.  The parade has taken place for many years featuring over 100 entries including businesses, churches, school groups and so on.  The parade ends with Santa Claus arriving in Mebane!

Detailed information on the 2022 event can be found below. 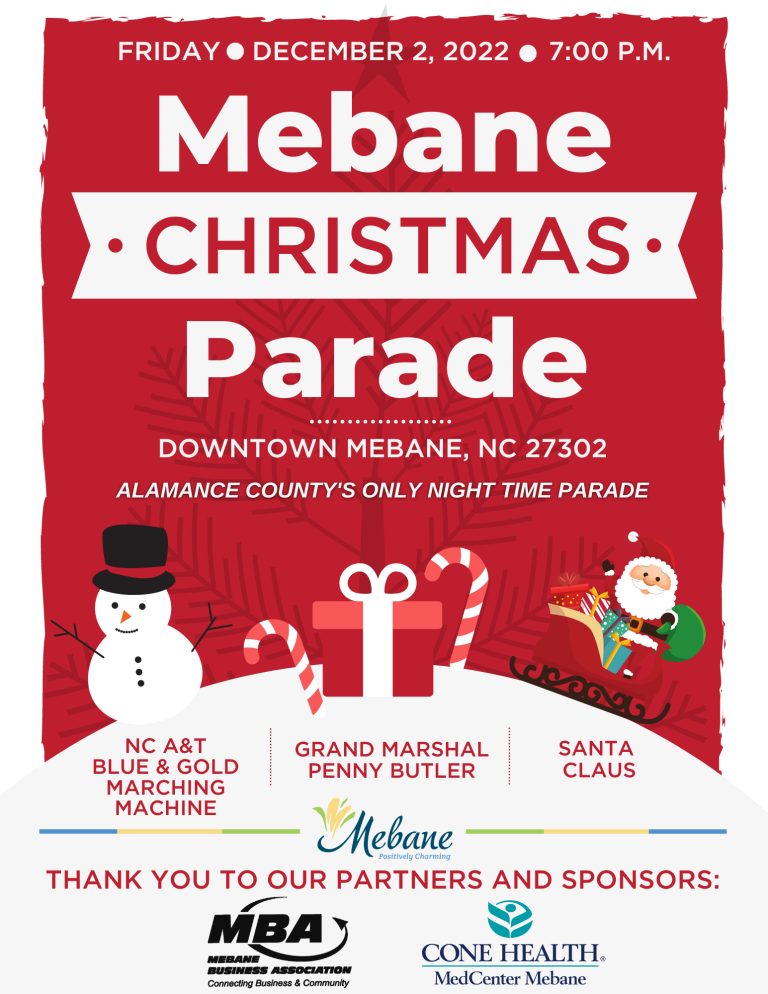 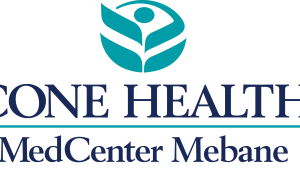 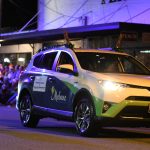 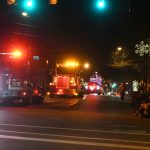 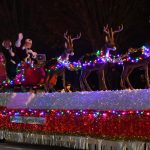